10 Ways Crude Sewage Can Kill You 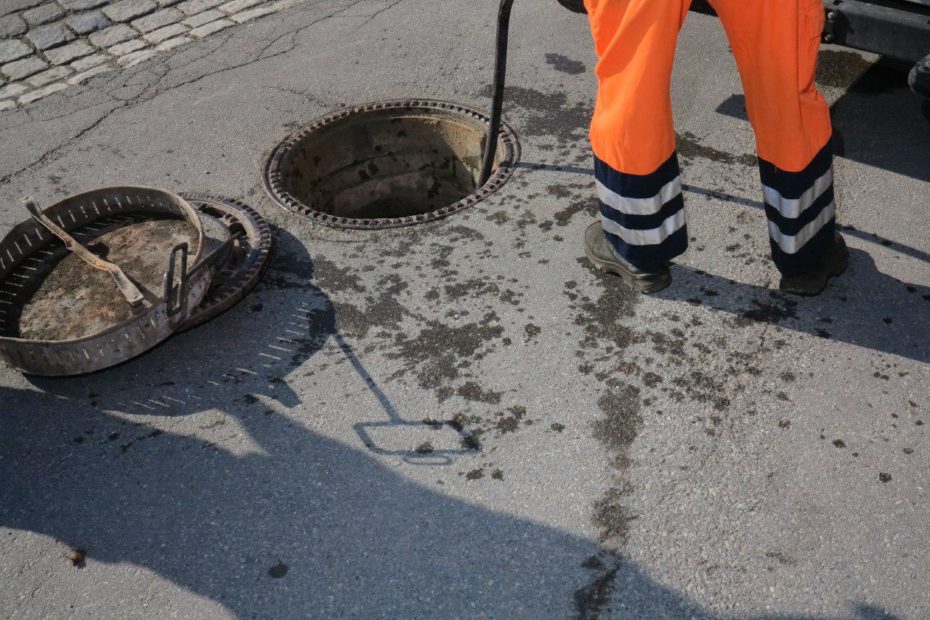 Have you ever thought about how dangerous crude sewage can be? Sleeping on cleanliness around your home and neighbourhood can take a toll on your health. Raw sewage can never be pleasant. It looks bad, smells awful, and is potentially hazardous in countless ways.

Let’s start by discussing what Crude or Raw Sewage is?

“Raw Sewage” is simply wastewater that has not been treated yet. Now, you may question how is it formed? The answer is “by us”. Yes! The water from bathrooms, kitchen, and even laundries are all raw sewage. It can also contain solid wastes coming from toilets, dishwashing, cooking, sinks, and showers. All this “waste” deteriorates the water quality and slowly affects the aquatic ecosystem.

Salmonella hardly qualifies for a bacterium and can survive without a host. It is considered as one of the most dangerous types of bacteria in raw sewage. It can cause typhoid fever, gastroenteritis, paratyphoid fever.

Listeria is the most commonly found bacteria in raw sewage. It can cause many deadly infections. In healthy adults, the symptoms of infection can be very minimal. However, elderly people or people with weak immunity or people suffering from AIDS or cancer are high at risk to suffer severe symptoms of the infection. Listeria can cause septicemia and meningitis. Pregnant women must be extremely careful of the infection as the fetus can develop a deadly infection called meningoencephalitis.

The foul smell of sewage is caused due to the production of numerous harmful gases, known as sewer gas. This gas comprises carbon monoxide, ammonia, methane, hydrogen sulphide, nitrogen oxides, and sulphur dioxide. The sewer gas can be fatal as it suffocates people working in septic tanks, sewage plants, or sewers. In 2014, a family of seven members in Poland died due to the excess production of noxious gas in a Pig farm.

Cryptosporidium parasite belongs to the family of protozoa. It can cause Cryptosporidiosis. This parasite can cause diarrhoea in people and sometimes the condition can also be fatal for beings who are unwell or frail. Cryptosporidiosis can affect people with weak immune systems. One may need to boil the water before drinking it to keep diseases at bay.

This bacteria is commonly found in animal faeces. It mainly causes gastroenteritis. As per a survey conducted by the government in the UK, 280,000 cases of food poisoning and 100 deaths each year can be caused due to this bacteria. It can affect poor hygiene restaurants and homes the most. Areas with sewage spills can become a victim of deadly infection due to Campylobacter jejuni bacteria.

E.coli is found in the lower intestine mainly and is present in raw sewage as well. This bacteria can also be the reason for food poisoning prepared under unhygienic conditions or using contaminated water. You should be careful when going to the beach, swimming pools, and other water places.

This notorious bug is commonly known to cause winter vomiting. It is also called the Norwalk virus. It is responsible for almost all gastroenteritis disorders around the world. It can enter the system through consuming food prepared with infected water, eating oysters contaminated with sewage water, etc. Elderly people are more at risk to be affected by this bug.

It is weird but people can drown in sewage waste. It is a common fact that sewage is mostly liquid, so, it is no news that people can die from drowning in this liquid waste. There have been cases where people have fallen in sewers through pipes and then fallen into the water and drowned.

This is the most dangerous virus found in sewage waste. It can cause diarrhoea in young and cause deaths. It mostly affects children between the ages of three to five.

This virus can cause pneumonia, bronchitis, croup. It may also lead to various eye infections such as conjunctivitis. It can cause the death of babies especially ones below six months of age.

I hope you must have gotten an idea of how dangerous crude sewage can be. This waste needs to be treated and disposed of with care. You can contact Globalxuae to carry out your sewage removal services and sewage tank cleaning services in Dubai and keep yourself and your family safe!